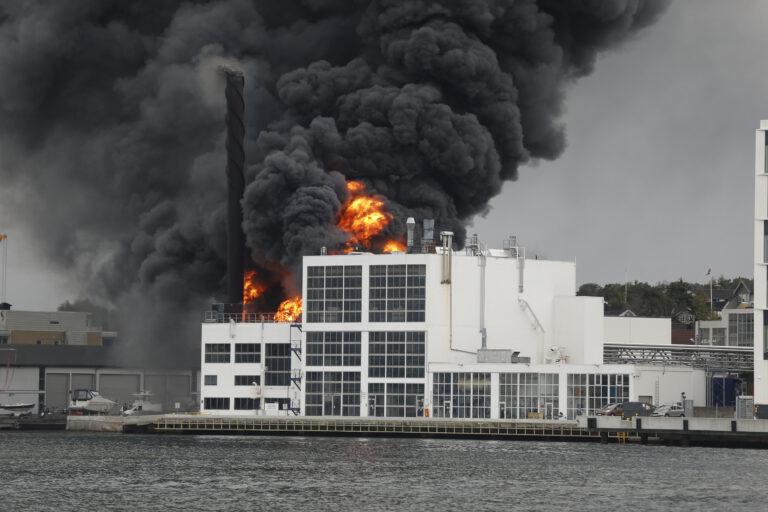 Fire in a warehouse at Jotun's Sandefjord factory. A 500-meter-long safety zone is created and the police begin evacuating. 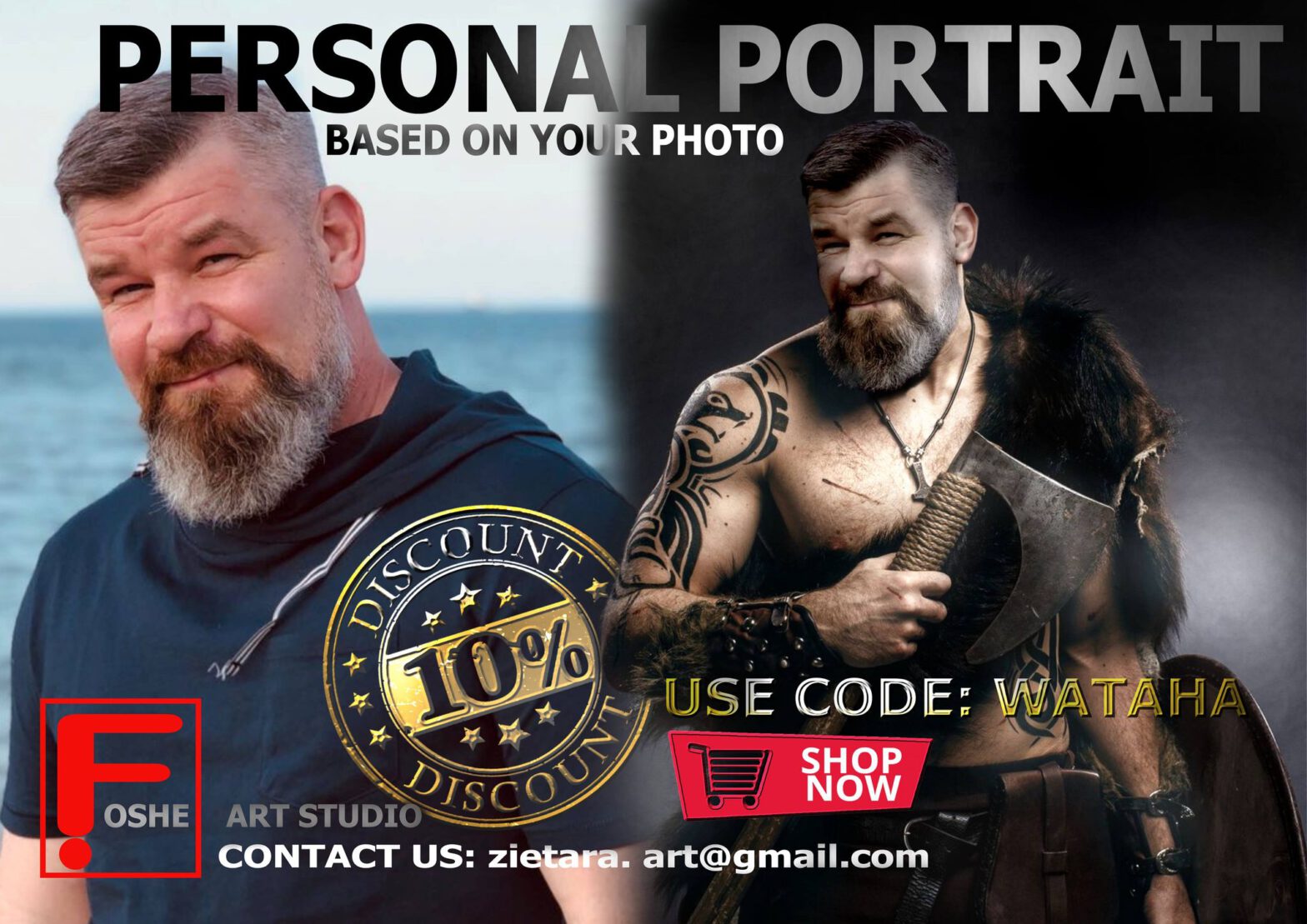 - It is recommended that everyone living in the area stay at home and close doors and windows. Strong and toxic smoke comes out of the warehouse building. Police have not yet been notified of the injuries or missing, reports the Southeast Police District.

The extent of the fire at the paint factory is currently unknown. The photos show flames and large amounts of heavy black smoke rising from the factory.

The police were notified of the incident on Wednesday at 15.00. 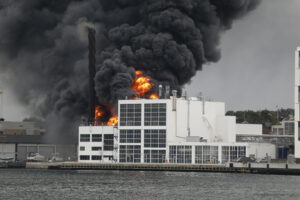 A fire at the Jotun factory in Sandefjord

- The fire is very strong now. A safe distance of 500 meters was set due to the toxic smoke, says fire officer Kenneth Brenden at 15.15pm.

The police will evacuate everyone in this zone. According to Brenden, there is currently no question of an explosion hazard.

All fire crews from Sandefjord and from Larvik are involved at the scene of the incident, Vestfold Intercommunal Fire Brigade (VIB).

- The fire chief on duty in Sandefjord asked for help from VIB stations, more crews from Nøtterøy and Tønsberg stations are on their way - they inform.

Mayor of Sandefjord and Jotun Bjørn Ole Gleditsch currently knows little about the extent of the fire at Jotun's factory in the city.

- Jotun means a lot to the city and has around 1000 employees in Sandefjord. The company provides the municipality with a lot of tax revenues and the rest of the business community has a lot of income thanks to Jotun, Gleditsch tells NTB.

The fire broke out 45 years after a massive fire at the same factory in 1976.

"I haven't received enough information about the fire yet, but we hope it's harmless," says Sandefjord Mayor Bjørn Ole Gleditsch (H) to the NTB at 15.30pm.

15:58 The fire at the Jotun factory is not under control and there is a danger of it spreading to neighboring buildings, police report.

17:48 About 30 people living near the factory had to be evacuated as a result of the fire. Currently, a fire at Jotun's Sandefjord factory is under control and evacuees are allowed to return home. The police talk to those who were there and those who saw something. The cause of the fire is not yet known.

Read our next article: Norway-What's going on in Norway

I Accept regulations page, and I am familiar with policy and Rodo
Wybierz Język